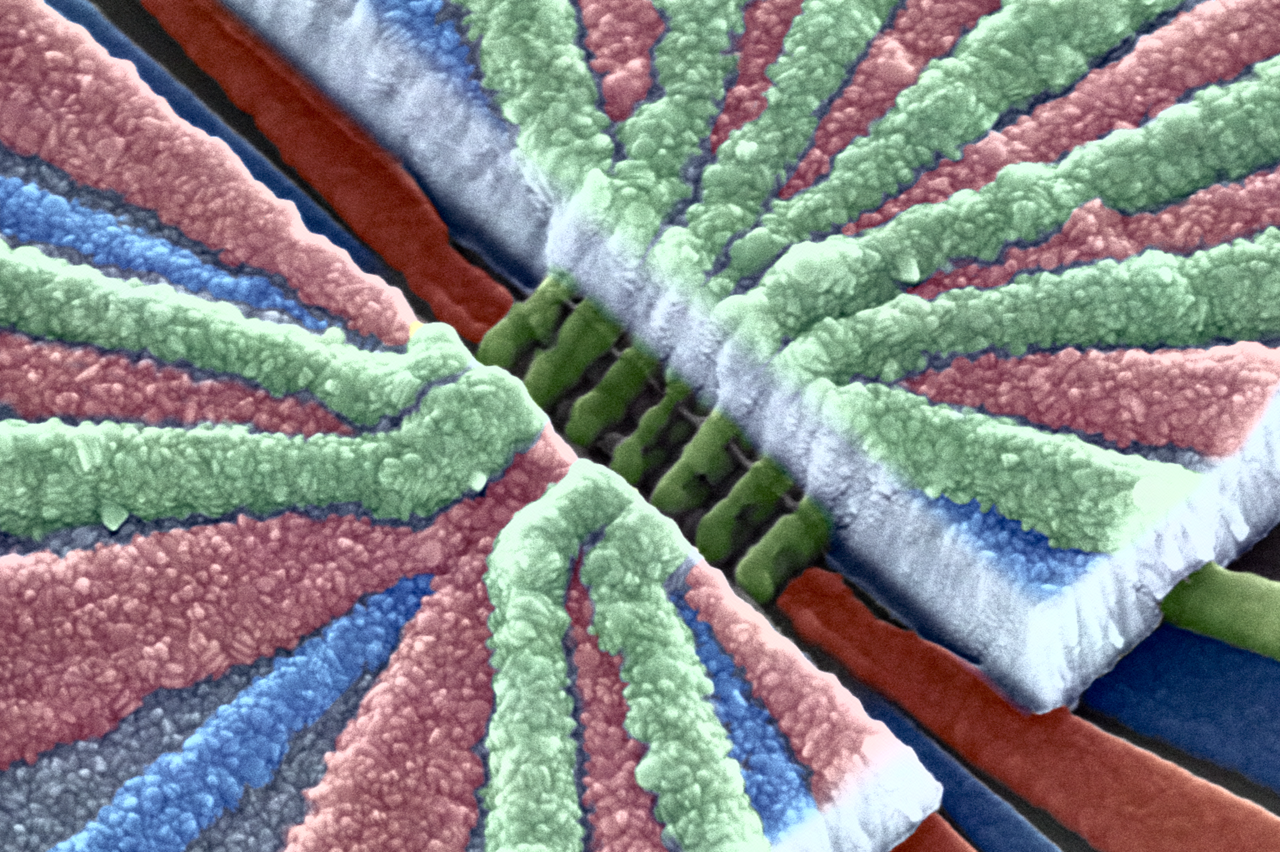 A discovery by Princeton physicists is paving the way for silicon-based technologies in quantum computing, especially as quantum bits — the basic units of quantum computers.

Why it matters: Silicon is a naturally abundant element, which is why it is found in everyday materials from sand to computer chips. But as much as manufacturers might like to build quantum bits from silicon, the science hasn’t caught up — yet. Instead, some major companies have been building their computers based on superconducting qubits, which don’t last as long and are extremely large. Silicon qubits last a long time and could be easier to mass produce, but until now, silicon qubits have been a bit of an underdog technology.

They may finally be getting their day, through work from Jason Petta’s group and others in this field, said Adam Mills, a graduate student in Petta’s lab at the Department of Physics at Princeton University and the lead author of a recently published paper in the journal Science Advances. “It’s looking like a big year for silicon overall.”

By using a silicon device called a double quantum dot, Petta, Mills and their team successfully captured two electrons and forced them to interact, resulting in an unprecedented level of fidelity: above 99.8 percent, on par with the best results achieved by competing technologies. (Fidelity, which is a measure of a qubit’s ability to perform error-free operations, is a key feature in the quest to develop practical and efficient quantum computing.)

A qubit, in simplest terms, is a quantum version of a computer bit, which is the smallest unit of data in a computer. Like its classical counterpart, the qubit is encoded with information that can have the value of either one or zero. But unlike the bit, the qubit exploits the concepts of quantum mechanics, giving quantum computers a greater advantage over conventional computers in, for example, factoring very large numbers or isolating the most optimal solution to a problem.

In general, silicon spin qubits have advantages over other qubit types, said Mills. “Every system is going to have to scale up to many qubits,” he said. “And right now, the other qubit systems have real physical limitations to scalability. Size could be a real problem with these systems. There’s only so much space you can cram these things into.”

In comparison, silicon spin qubits are made from single electrons and are extremely small.

“Our devices are just about 100 nanometers across, while a conventional superconducting qubit is more like 300 microns across, so if you want to make many on a chip, it’s going to be difficult using a superconducting approach,” said Petta, the Eugene Higgins Professor of Physics at Princeton and the senior author of the paper. There are 1,000 nanometers in one micron (micrometer), so the Princeton devices are about 3,000 times smaller than their competitors.

The other advantage of silicon spin qubits, Petta added, is that conventional electronics today are based on silicon technology. “Our feeling is that if you really want to make a million or 10 million qubits that are going to be required to do something practical, that’s only going to happen in a solid-state system that can be scaled using the standard semiconductor fabrication industry.”

Read the full story on the Department of Physics website.