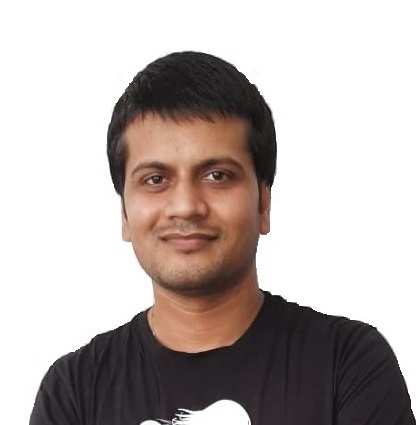 It’s no secret that the human brain can do things that computers can’t, like imagine or feel emotions, or even see the future. But when it comes to crunching massive amounts of data at high speeds and making sense of it, computers are many times more efficient than our brains. So should we be worried about artificial intelligence taking over? Or are brains simply better at some things than computers are? In this article, I examine three ways that brains differ from computers and how these differences actually make us better at solving certain problems.

Is there a difference between consciousness and awareness?

Most neuroscientists would answer yes, and that there is a difference between consciousness and awareness. Consciousness is defined as being aware of oneself and one’s surroundings, whereas awareness refers to being simply aware without necessarily having any introspective thoughts or feelings about it. In other words, you can be conscious without necessarily being aware.

What does it mean to be aware of something?

You can’t be truly aware of anything without a brain. Yes, machines can recognize images and sounds, but they don’t know what they are. Humans do. We are capable of recognizing objects in three dimensions and using our memories to associate them with past experiences—and it all boils down to how our brains process and store data differently from computers.

In what way do our brains make us unique compared to other animals?

The human brain is different from other animals’ brains in a multitude of ways. For one, human brains have an estimated 86 billion neurons and 100 trillion synapses, or connections between those neurons (1). This is much more than any other animal brain—the next highest is a tie between cats and dogs with about 250 million neurons (2). Furthermore, our brains are made up of these cells in a very different way than that of other animals.

You’re only aware of a small sliver of your brain activity at any given time, which makes you an unconscious user of your own body. In fact, most activities we engage in on a daily basis are carried out without our conscious knowledge—breathing, blinking, maintaining posture—we just don’t think about them anymore.

Can you be consciously aware of something without thinking about it?

Scientific studies have consistently proven that it’s impossible to be consciously aware of something without also thinking about it. For example, when you see a red car, you not only see its color, but you also register with your brain that you’re seeing a red car. But what if we could manipulate our brains so that we would feel pain even though we didn’t think anything was wrong? Here are three scientists who did just that—and why they might change our perception of consciousness forever. The first study was led by Olaf Blanke, a neurologist and neuroscientist at École Polytechnique Fédérale de Lausanne in Switzerland.

Views expressed above are the author’s own.