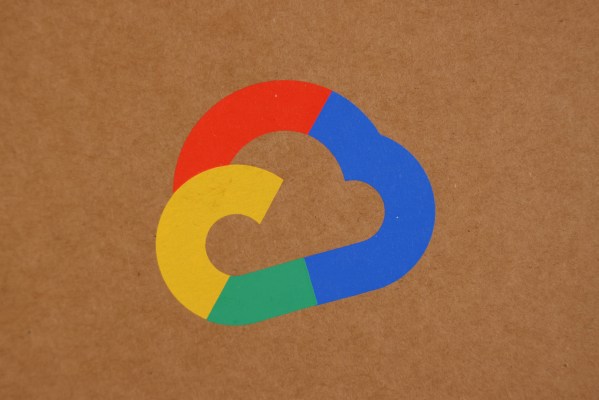 This has been a long time coming: Google today announced that it is submitting its Istio service mesh project for consideration as an incubating project within the Cloud Native Computing Foundation (CNCF).

Google’s Kubernetes has long been the flagship project for the CNCF and the company recently also brought Knative, a project that aims to make it easier to build and deploy serverless applications on top of Kubernetes, to the CNCF as well. It’s maybe no surprise then that Istio, too, will likely become a CNCF project. There are still some steps to take before that happens, but chances are Google wouldn’t make today’s announcement if those weren’t, for the most part, formalities.

“For over 20 years, Google has helped shape the future of computing with its open source contributions and has invested deeply to unlock innovation for our customers,” Google VP of Engineering Chen Goldberg writes in today’s announcement. “Istio extends Kubernetes to establish a programmable, application-aware network using the Envoy service proxy. Istio works with both Kubernetes-based and traditional workloads, and brings standard, universal traffic management, telemetry, and security to complex deployments. Finding a home in the CNCF brings Istio closer to the cloud-native ecosystem and will foster continuing open innovation.”

Service meshes may not seem like the most exciting of projects, but they are often a fundamental technology for managing large container deployments. The idea here is to have a tool that can manage all of the messaging between services, which can quickly become difficult in a system where (micro-)services — and the machines they run on — are ephemeral.

With the Open Service Mesh, the CNCF is already home to one service mesh project, but the foundation has long played home to competing projects.

The Istio project launched version 1.5 of Istio in 2018. That’s often the point where vendors start looking for a foundation for their open source project. The fact that Google didn’t do that puzzled quite a few pundits, but the Istio team then also launched a re-architected version of the software with the launch of version 1.5.

Google says it has made over half of all contributions to Istio and two-thirds of the commits.

“Istio is the last major component of organizations’ Kubernetes ecosystem to sit outside of the CNCF, and its APIs are well aligned to Kubernetes,” Chen explains. “On the heels of our recent donation of Knative to the CNCF, acceptance of Istio will complete our cloud-native stack under the auspices of the foundation, and bring Istio closer to the Kubernetes project. Joining the CNCF also makes it easier for contributors and customers to demonstrate support and governance in line with the standards of other critical cloud-native projects, and we are excited to help support the growth and adoption of the project as a result.”

It’s worth noting that IBM, which also contributed to Istio and previously wasn’t a fan of how Google handled the Istio project by not donating it to a a larger foundation (with Oracle and the CNCF also adding to the complaints), today posted a note to congratulate the company on this move. Given the overall open source landscape, the CNCF is the logical home for Istio.

“IBM fully believes in open governance and the power of community. Therefore, we enthusiastically applaud today’s submission of Istio to the Cloud Native Computing Foundation (CNCF),” IBM’s Briana Frank and Michael Maximilien write in today’s announcement. “IBM has worked alongside Google and other key partners since the inception of the Istio project five years ago and helped to lead the open source community with our contributions to code, innovations, blog posts, documentation and steering committee, and by leading various technical workstreams.”