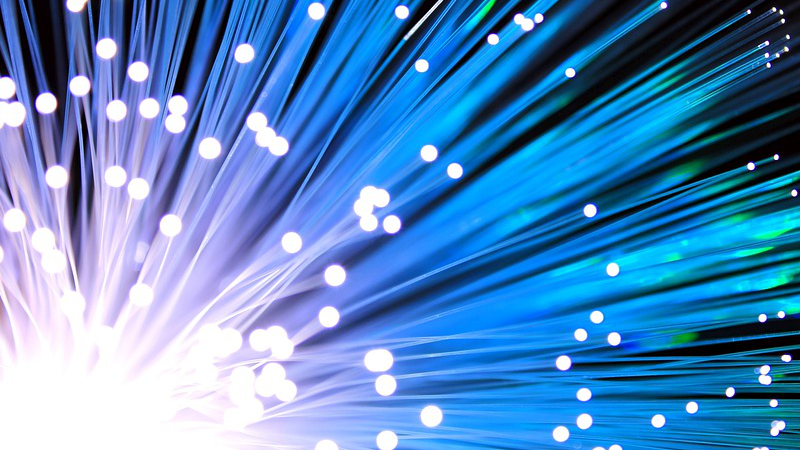 It is said that light is the source of life, and in the near future, it will possibly form the basis of our everyday personal computing needs too. Recently, researchers from the University of Tsukuba have harnessed specific energies of light from a ‘packet’ of light by creating a nanocavity, which may help in the development of future all-optical computers.

Fiber optic cables already take advantage of the unimaginably fast speed of light to transmit internet data. However, these signals first need to be converted into electrical impulses in the circuitry of your computer or smart TV before you can watch your favorite streaming show. Researchers are working on developing new all-optical computers that will be able to perform computations using light pulses. However, it is often difficult to precisely control packets of light energy, and new devices are needed to shape the light pulses in a switchable manner.

In a study published last month in Nanophotonics, researchers at the University of Tsukuba have tested a new metallic waveguide that contains a tiny nanocavity, just 100 nanometers long. The nanocavity size is specifically tailored so that only specific wavelengths of light can fit inside. This makes the nanocavity act almost like an artificial atom with tunable properties. As a result, light waves with matching resonant energy are transmitted, while other wavelengths are blocked. This has the effect of reshaping the light wave packet.

The team used light waves that travel along the interface of the metal and air, called “surface plasmon polaritons.” This involves coupling the motion of the light wave in the air with the motion of the electrons in the metal directly below it. “You can imagine a surface plasmon polariton as like what happens when a strong wind blows across the ocean. The water waves and air waves flow in concert,” senior author Professor Atsushi Kubo says.

The waveguide was fabricated using a dye with fluorescence properties that changed based on the presence of the light energy. The team used light chirps only 10 femtoseconds (i.e., 10 quadrillionth of a second) long and created a “movie” of the resulting waves using time-resolved two-photon fluorescent microscopy. They found that only the spectral component matching the resonant energy of the nanocavity was able to continue propagating along the metal surface. “The ability to selectively reshape waveforms will be key to the development of future optical computers,” Professor Kubo says. The results of this project may also help streamline the designs of other devices for ultrafast optical spectroscopy.