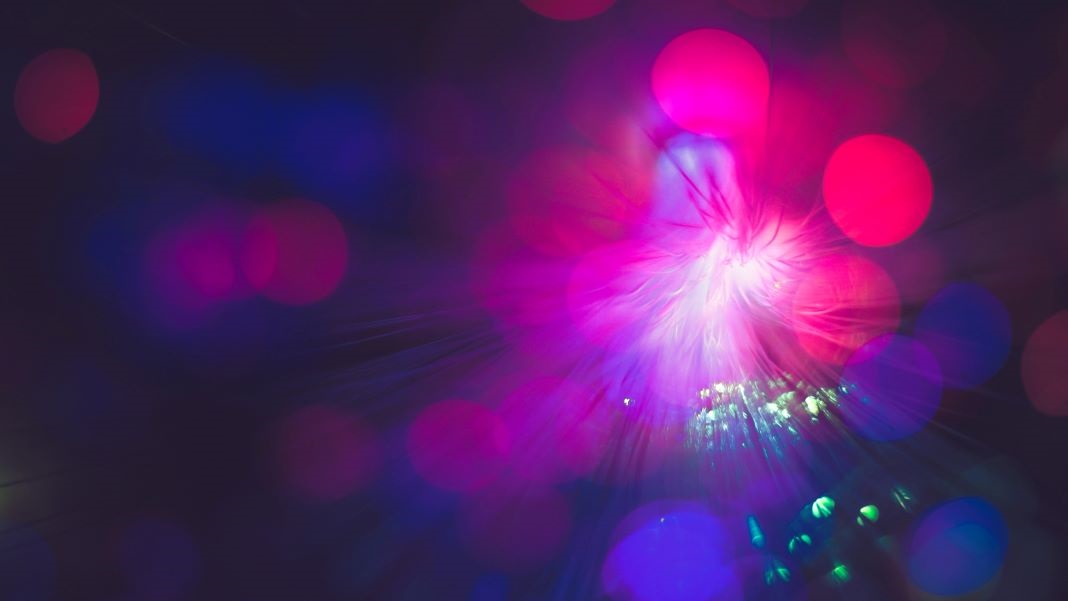 Neutral atom quantum computers promise solutions to many of the problems that beset today’s devices, but the technology is still nascent. Recent breakthroughs in the ability to control and program these devices suggest they may be nearing prime time.

The most well-developed quantum technology today relies on superconducting qubits, which power both IBM and Google’s processors. But while these devices have been used to demonstrate quantum supremacy and build the largest universal quantum computer to date, they have some limitations.

For a start, they need to be chilled close to absolute zero, which requires bulky and expensive cryogenic equipment. Their quantum states are also very fragile, typically lasting only microseconds, and they are only able to directly interact with their nearest neighbors, which limits the complexity of the circuits they can implement.

Neutral-atom quantum computers sidestep these problems. They are built from an array of individual atoms that are chilled to ultra-low temperatures by firing lasers at them. The rest of the device doesn’t need cooling and the individual atoms can be arranged just micrometers apart, making the entire system incredibly compact.

Quantum information is encoded into low-energy atomic states that are very stable, so these qubits are much more long-lived than superconducting ones. This stability also makes it hard to get the qubits to interact, which makes it harder to create entanglements, which are central to most quantum algorithms. But these neutral atoms can be put into a highly excited state, called a Rydberg state, by firing laser pulses at it, which can be used to entangle them with each other.

Despite these promising characteristics, the technology has so far primarily been used for quantum simulators that help understand quantum processes but aren’t able to implement quantum algorithms. Now though, two studies in Nature, led by researchers from quantum computing companies QuEra and ColdQuanta, have shown that the technology can be used to implement multi-qubit circuits.

The two groups tackle the problem in slightly different ways. The QuEra team take a novel approach to connectivity in their device by using tightly-focused laser beams, known as optical tweezers, to physically move their qubits around. This enables them to easily entangle them with distant qubits rather than being limited to just those closest by. The ColdQuanta team, on the other hand, entangled its qubits by simultaneously exciting two of them into a Rydberg state.

Both groups were able to implement complex multi-qubit circuits. And as Hannah Williams from Durham University in the UK notes in an accompanying commentary, the two approaches are complementary.

Physically shuffling the qubits around means there are long gaps between operations, but the flexible connectivity makes it possible to create much more complex circuits. The ColdQuanta approach, however, is much faster and can run multiple operations in parallel. “A combination of the techniques presented by these two groups would lead to a robust and versatile platform for quantum computing,” Williams writes.

A host of improvements are required before that happens, though, according to Williams, from better gate fidelities (how consistently you are able to set up the correct operation) to optimized laser beam shapes and more powerful lasers.

Both companies seem to be confident that this won’t take long, though. QuEra already unveiled a 256-atom quantum simulator last year and, according to their website, a 64-qubit quantum computer is “coming soon.” ColdQuanta is more specific, with a promise that its 100-qubit Hilbert computer will be available this year.

How quickly neutral atoms can catch up with industry-leading technologies like superconducting qubits and trapped ions remains to be seen, but it looks like a promising new contender has entered the quantum race.