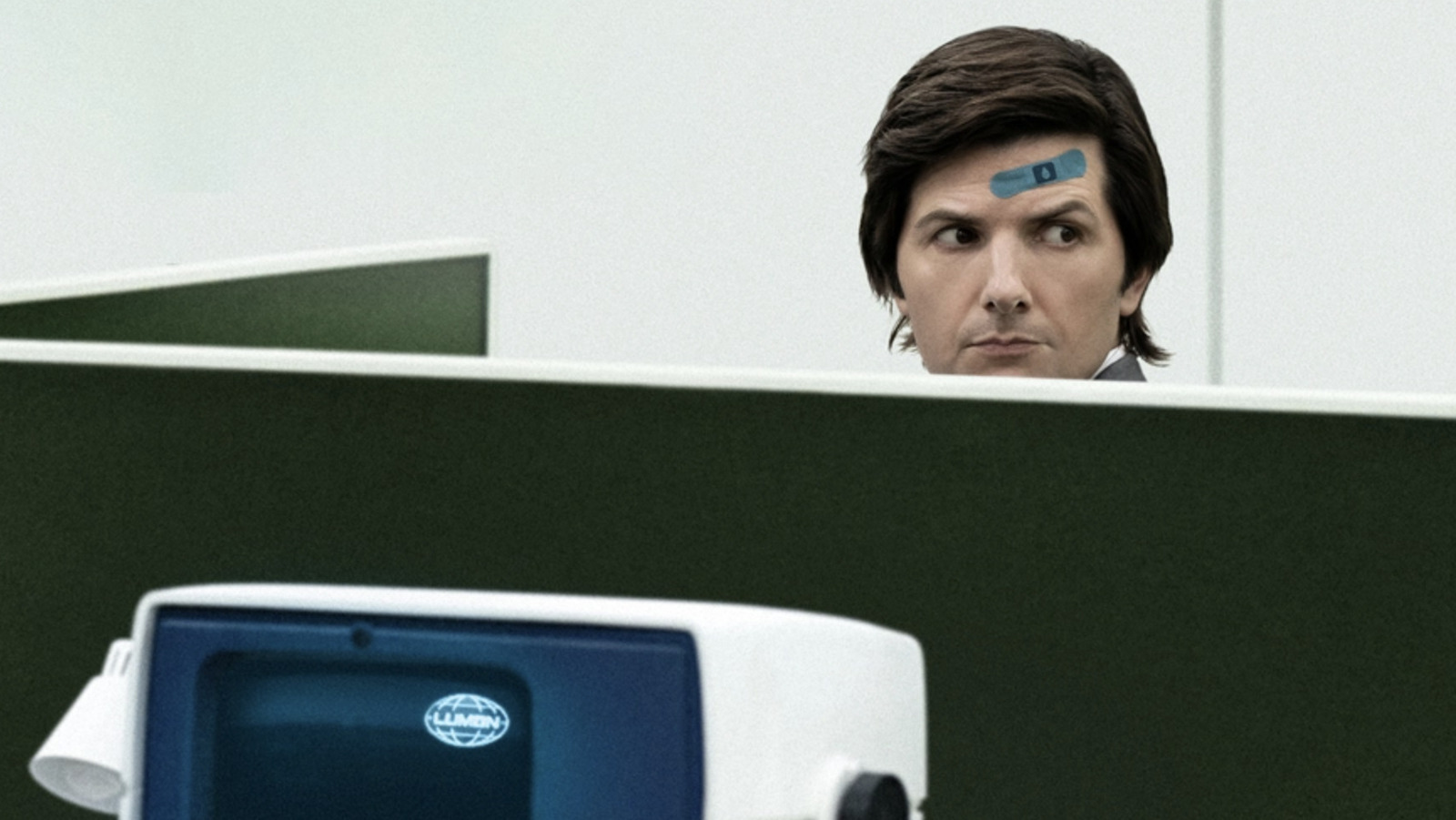 In a recent interview with The Verge, Hindle explains that the goal of the confusing-looking computers was to emphasize the purgatory-esque state of Lumon Industries. The touchscreen availability on an archaic-looking monitor and the massive trackball attached to the chunky, bright blue keyboard was “to design a device that doesn’t make a lot of sense.” Hindle said that the technology seen on the Severance floor in the underground world of Lumon Industries should not exist anywhere above ground. Even weirder, the computers are completely functional. “The trackball just cracked me up,” he said. “We kept thinking, ‘If you’re experimenting with these people, what would you put in front of them?'”

When we see our beloved MDR team chugging away on filling numbers, they’re actually working. Just as the MDR workers, they also don’t know exactly what they’re filing or what the numbers mean, but the images that appear on screen aren’t superimposed with CGI, they’re appearing naturally. Hindle says that the computers had been revised multiple times to make sure the sizing was correct for filming, ensuring that they were big enough to be seen but not so big that they’d pull focus, block actors, or screw up any eye lines in production. The computers were just one piece of the scrupulous attention to detail showcased throughout the season, but one I’m sure we’ll see super fans try to mod in their personal lives sooner rather than later.