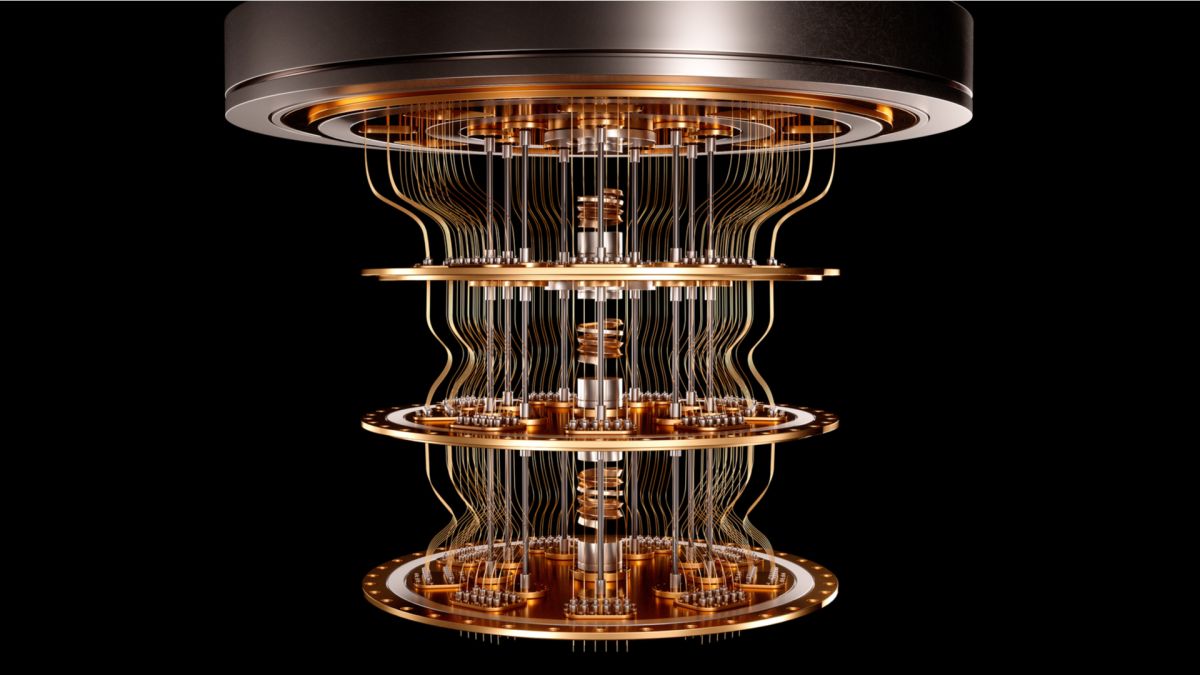 By working together with academic researchers, a Japanese jewelry firm has developed a new production method to create 2-inch diamond wafers that could soon be used in quantum computers.

According to a press release put out by Adamant Namiki, previous attempts to grow 2-inch diamond wafers failed due to the fact that they had higher levels of nitrogen impurities. Fortunately, the Japanese jewelry firm has developed a new technique that makes it possible to grow large diamond wafers with less impurities.

Instead of using diamond micro-needle seeding, Adamant Namiki and Saga University’s new technique grows diamond wafers on a sapphire substrate coated with an iridium film using the principle of “step flow growth”. The substrates used by this new technique along with the stepped structure allow diamonds to be grown using high temperatures and pressure without any stress cracks during cool-down while also minimizing the absorption of nitrogen.

While traditional computers use processors made from silicon chips, researchers have begun experimenting with diamonds as a substitute for silicon as they are the hardest material on Earth and also a good conductor of heat.

In this case though, Adamant Namiki’s Kenzan Diamonds could be used for quantum storage applications due to their size and low-nitrogen nature. By using one of the firm’s new diamond wafers for quantum storage, up to a billion Blu-Ray discs worth of data could be stored on an incredibly small 2-inch form factor.

Although Adamant Namiki has announced its plans to make its Kenzan Diamond wafers commercially available next year, the firm has already begun working on developing 4-inch diamond wafers that could hold even more data.

At a time when organizations are returning to tape storage to help fend off ransomware attacks, it’s interesting to see new materials like diamonds being considered for the storage needs of the future.