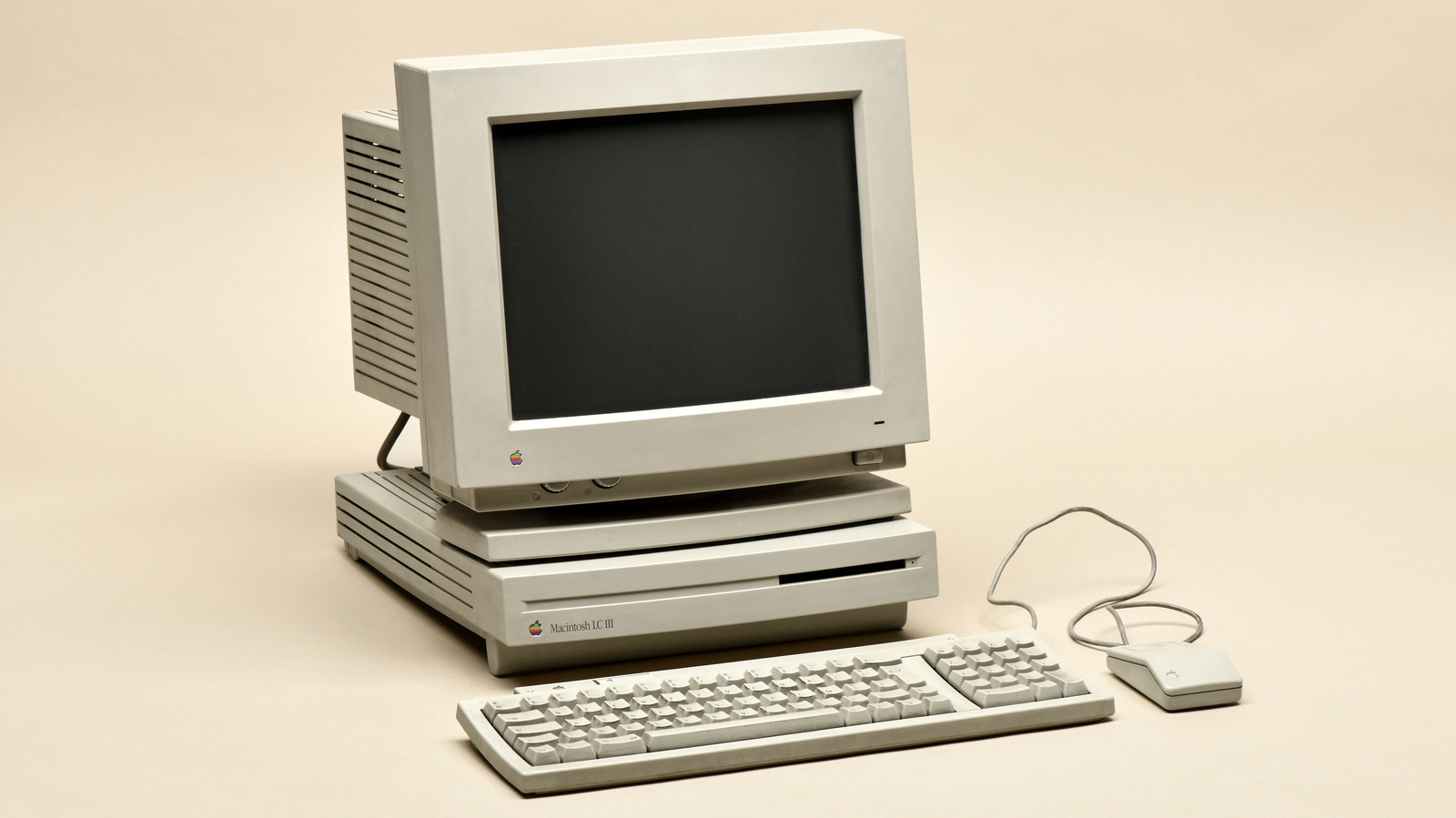 In 1945, two professors from the University of Pennsylvania, John Mauchly and J. Presper Eckert, patented what many believe was the first true digital computer: the Electronic Numerical Integrator and Calculator (ENIAC). However, it came to light that they heavily borrowed their technology from the ABC, and their patent was later thrown out in court over this dispute, according to the UPenn archives.

The two of them later left the university to work on a commercial computer that could be used by businesses or the government, which became the Universal Automatic Computer (UNIVAC). As stated in the second edition of the book “A History of Modern Computing” by Paul E. Ceruzzi, this computer was first used by the U.S. Census Bureau, U.S. Airforce, and U.S. Army, among others, in the 1950s. By the 1960s, UNIVAC was one among seven other large computer companies, but it had still been the first to create the first commercially available computer.